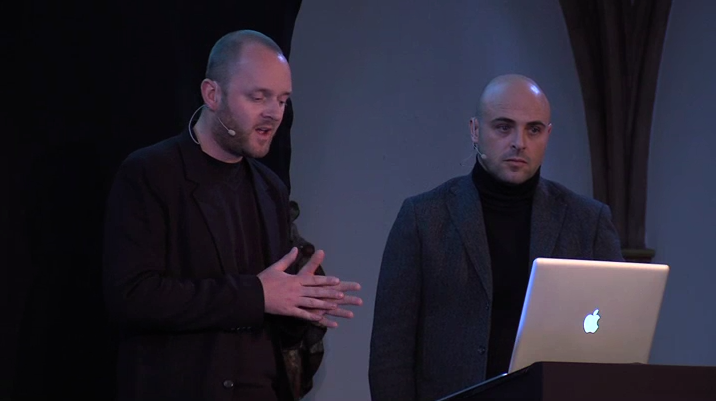 Usually design projects are born in the situation a person, company or institution is asking a designer to provide a service in order to improve technical, aesthetical or functional aspects of his product or service. In some way this „way of doing it“ has put designers in a rather passive role, a fact which stands in contradiction to the way most designers see themselves. We‘d like to present two case studies where identifying a social relevance became the starting point for a design research before it actually became a project. One is located in the bay of Venice, the other one in the swiss alps. Preliminary researches were focusing new dynamics emerging from Web-Geo-Information-Systems (WebGis) and Telematics and consequently both projects deal with peoples needs related to their location they live, work or spend their leisure time in. In one cases the decision was taken to invest time in an observation of a specific social issue in order to identify problems which could be dealt by designing a WebGis. The other case is based on a strong co-productive approach since it meets the needs of Venice‘s citizens. Important is that both GIS-applications don‘t only deal with the graphic treatment of data but are based on an information architecture developed together with and for the people who are using it.